What brings you closer?

March 01, 2014
The day was going really nice. Sleep was the utmost priority and my phone was vibrating and telling me “Brother, charge me as I am feeling really hungry”. I opened my eyes just enough to see what time it is. The widget showed 12 noon.

Outside my room I heard my mom complaining “He has become too lazy, just wasting our money in gym...see the time. Now he will wake up and ask for breakfast.”

Just to spice up my morning, I yelled “Ma, breakfast” and then the real lecture started. I listened to it while going through the messages of early risers. 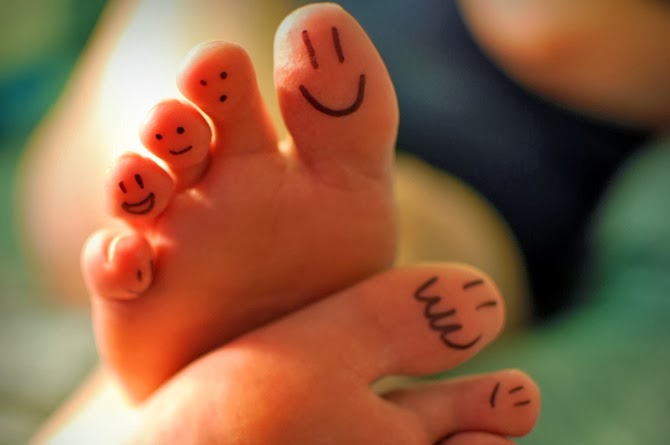 My sister has updated her DP with her Engagement’s picture. I went down the memory lane where I had so much fun with my brothers and sisters; dancing on music with no knowledge of beats, drinking like no tomorrow and eating every fucking dish from North Indian’s favourite “Aloo Puri” to Italian Au Gratin. We were together, from laughing our guts out on every dumb act of ours to enjoying every crazy custom we have during pre-marriage days. All found a reason to get some days off from schools, colleges and offices. But most importantly, we were TOGETHER.

While I was busy realising how much fun I had, a phone call broke the sequence. It was from my dad, telling that there has been a death in our family. I was told to accompany my mother there. I immediately woke up, brushed my teeth and had breakfast. 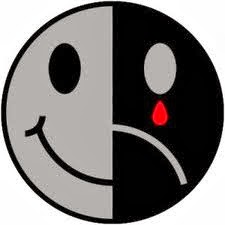 We reached there and my mom straight away hugged my aunt. Tears were trickling down from my aunt’s eyes as she had lost her mother. People were sitting quietly and sadness could be felt in the air. That small lobby was holding a lot of people and each one looked concerned about each other’s pain, hugging each other and passing condolence. People had taken off from schools, colleges and offices, but this time the reason was different. Though there also was a sense of TOGETHERNESS.

I drove back from that place and while I was driving, I realised people come closer to each other while they have happiness to share or in despair.  But what brings you closer; a reason of happiness or sadness?