If you have forgotten what happened earlier or haven't read till now...I will suggest you go through these three chapters first:
1.The encounter
2.The call
3.Not again! 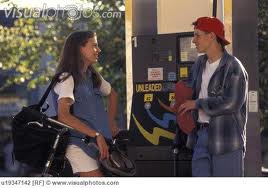 Boarding a train at Kashmere gate has always been a heck of a task; and becomes even more difficult when you are accompanied by a woman. I was literally pushed inside the compartment and to my amazement people paved a comfortable space for the lady in black. ‘Bloody perverts, but then they are not perverts as they didn’t try to feel her body.’ She was a fallen angel much beautiful then the blondes and brunettes of Axe ads.
“Can I ask you something?” she asked while entering the metro.
“Yes you can but first let me create some space for my extra curvaceous body.” I said jokingly.
I got some space to put my legs; I didn’t want to spoil my shoes as it takes too much calories to clean them and I am too lazy for it. People were gazing at me as I was the pumpkin alien from the Akshay Kumar’s flick Joker.
“Now I am settled please ask whatever you want to ask.” I said hesitantly due to ‘Can I ask you something’ phobia.
“Was I too loud at that time?” trying to link back to that conversation with her ‘BABU<3’.
“When...I mean that conversation time? Nah...Nobody heard it about that...It was like a silent movie.”  I said as if I was running from the facts.“Oh God, thanks, I thought I blurted out too loud in my anger. By the way you are a really nice person...but still I am confused about one thing...err” she stopped deliberately trying to find some words. 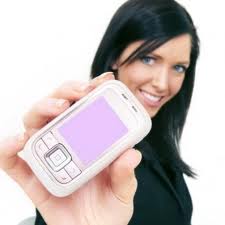 “C’mon say it fast...I want to get down also on the next station and I don’t like stopping conversation in between.” I said sounding a little irritated. It might have been due to the crowded metro or her dumb but cute expressions.
“How can one be so frank to someone without knowing someone completely? I mean the way you said that...I mean it sounded quite odd but soothing...err...comforting.” her eyes were moist and a certain tone change could be felt easily.
“Ya...You don’t know that I was one of the contestant in super dude show hosted by Ashmit?” I said with a grin and showing a “glass full of confidence”.
The time had come to get down from train and to take another train to my final destination, my uncle’s home. “So now can I take your leave?” I said with full courtesy.
“Ya sure dear, but not before I get your number.” Her bag was under her hand scan in search of her phone. 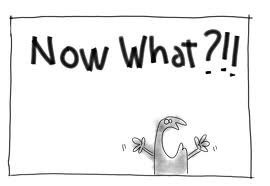