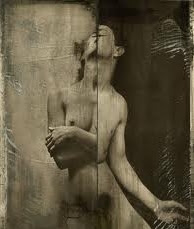 I will say I am neither turning you on nor playing word game, I am making you face the truth.
Earlier in history Women were not allowed to step out of their home and work, but with time advancement and so called human sophistications women paved their way to schools, colleges and later to offices.
The feminist started yelling “women can match with men in every damn sphere of life!”
The feminist were right about what they preached and their belief and I fully support them, but that radical thinking endangered men in their own den. I have overheard many people complaining about the same.
We experience this everyday in our life whether at colleges or at offices. A woman get more advantages than a man get.
I state an example, which I understood while talking to a friend of mine, when he was depressed because of this.
Suppose a practical exam is going on and last two students (a boy and a girl) are left for viva-voce, then two things can happen:
Case 1: If lecturer is female-
Boy’s name as thought by lecturer: Fuck you
Girl’s name as thought by lecturer: Princess 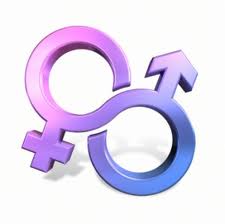 Lecturer (Smiling and trying to show off her new shade of lipstick) “So, how are you Princess?”
Princess (Brimming with etiquettes): “I am absolutely fine ma’am.”
Lecturer (Looking at boy in disgust): “have you started preparing for semesters or not?”
Fuck you (Amazed knowing he is the class topper): “Yes ma’am.”
Lecturer asks some questions from both, generally tough from Fuck you and easy from Princess and let them go. Both had a wonderful viva-voce.
Result time:
Fuck you: 6/10
Princess: 9/10. (Full marks mean explanation call for lecturer)
Case 2: If lecturer is male-
Boy’s name as thought by lecturer: Fuck you
Girl’s name as thought by lecturer: Chick
Lecturer (Smiling and checking out the chick from top to bottom): “Hey Chick how are you?”
Chick (Knowing he is pervert but still smiling): “I am absolutely fine sir.”
Lecturer (Still looking at Chick’s $@@$%, leave it): “Have you started preparing for semesters or not?”
Fuck you (Knowing this chick has fucked up again): “Ya sir.” 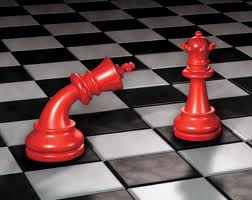 Lecturer asks some questions from both, generally the toughest from Fuck you and the easiest from Chick and let them go. Both had a wonderful viva-voce.
Result time:
Fuck you: 5/10
Chick: 10/10 (Do hell with the explanation call)
It’s good that world is paving a way for women to explore and to reach the top, and I am with them. But, what about the men?
It’s not good. A time will come when we will coin a term ‘Meninst’, who will fight for men rights. I am not sparking a sex war here, I am just telling the sex discrimination still persists but now the table has turned...
call chance change chick erotic feminist fuck game like lose lost mrigank princess sex the alchemist