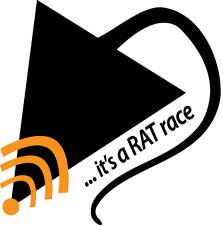 My internal exams were going on, but I was much more interested in the thirty first chapter I was writing for my first novel. The title is not known nor was the syllabus for any subject. For me it didn't even matter as I was already out of the ‘rat race’. I duped my mind that studying a day before exam is just like running for the flight which has already boarded.

Though I have been competitive from my childhood and the word ‘losing’ never existed for me but winning for me meant EXCELLENCE before SUCCESS. 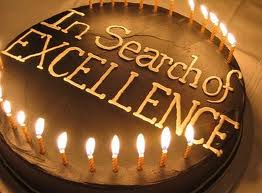 I was travelling in metro rail and was as usual was busy thinking about my novel when I overheard two juniors standing next to me.

Guy 1 (Head down, droplet of sweat on his forehead): “I need at least 70 percent marks to sit in for placement; otherwise my father will kill me.”
Guy 2 (Taking deep breath while eyes fixed at the women’s compartment): “Ya you are damn correct buddy...what the hell man, the AC is not working in here.”
Guy 1 (Showing his consent to his friend): “By the way, what have you thought about your future, I mean post graduation or job?” 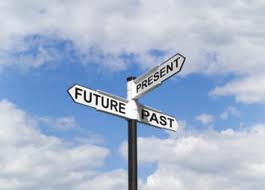 Guy 2 (Passing smile to an unknown girl): “Obviously job man, money means a lot to me, especially marriage. What about you?” (A sly smile was on his face)
Guy1 (Looking confused though setting his hair): “My dad says do MBA, it will build my career but I want to do job first...I am confused.”

And my station came...

I was flabbergasted by their conversation. Still 3 years to go for prospective leap but so much confused and afraid of failure. The passion to kill has been lost. They are not thinking what they are losing in present but are more considerate what they will lose in future, which is still to come.

It’s good to set career goal but it’s bad to get buried under them. People have stopped living their life. They have been fed with only one line code: “Life is a race, run fast else you will lose.’’ 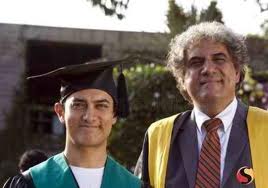 They are living an asthmatic life, a life which they will certainly lose. Stop running for the bus which will leave the station after three years and drive the car which will take you to next level of life. Start believing in you and build your own wheel on palace.