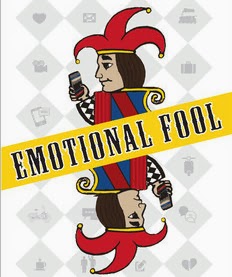 “Do you know, what the fuck that bloody lab assistant said about Kanishka” Prateek yelled in anger. He used to exaggerate every petty issue like this only, but they all used to enjoy that.

“What happened yaar, what about Kanishka and the lab assistant?” Parth who always had a soft corner for Kanishka spoke with strain on his forehead.

“She said Kanishka is a bitch, always found with the three guys wandering here and there” Prateek exclaimed in anger.

“What the fuck, she will pay for it” neither of them had spoken, it was Mridul standing behind Prateek. Mridul could do anything for his friends, especially if it’s Kanishka.

“You won’t do anything Mridul, I know you are capable of doing anything for me...or them but you won’t” She thought to stop at “me” but then continued to avoid any awkward moment.

“Shut up girl, why won’t I, I don’t like when someone spoils a girl’s image” Mridul was bursting in anger and so were the other two.

“You know our college mentality; everybody has mouth, and we...” She was interrupted by Parth.

“No more arguments let us deal with that bitch” for a surprise Parth supported Mridul in this matter.

Kanishka had lost the battle; it didn’t make sense to make the three emotional fools understand. They went to the lab assistant and settled the issue there and then in the most diplomatic manner.

Though Prateek later told Kanishka how he handled that lady and threatened her not to say anything again, otherwise she would be in great danger...