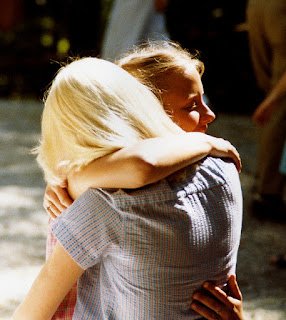 The hectic three week schedule was broken by a national holiday, our Republic day. Just like a small baby; I was eagerly waiting for the parade to start. It was still an hour left before it had to start. I stuffed myself with my daily dose of milk and cornflakes and was fiddling with channels.

A music channel stopped me from playing with remote. Amitabh sir and Dharam Paaji were enjoying their motor cycle stunts and were singing…hmmm… “Ye dosti hum nai todenge…“. A classic song of that time dedicated to friendship in which two friends decide that they will not break up till they die. I was thoroughly enjoying the song with my eyes closed.

******
The meaning of friendship has changed in last two decades. In my earlier days, I had heard of multiple tales of friendship from my grandfather. He once told me a story of an oyster and a pearl.
It goes like this:

Once a merchant approached an oyster and put an offer in front of him. He said “If you will give me your pearl, I will give you whatever you desire”. 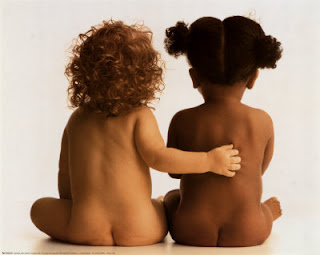 Oyster held pearl’s hand tightly and said “I can’t live without pearl, he is my best friend; he is my life”.
After a long deliberation when it seemed that it’s a waste of time, the merchant yelled at his highest pitch “OK, then I will fetch that pearl with my way.” and went away.
Next three days were quite heavy for them. Merchant came back loaded with detonator. Seeing him oyster quickly engulfed the pearl. Merchant blasted off the oyster. The oyster died in that blast but the pearl remained safe inside him and merchant could not acquire the pearl.
From that day pearl became an intimate part of oyster.

This story inspired me and I imbibed a deeper meaning of friendship. I have made many friends in my life span of 20 years. I fulfilled every commitment irrespective of what I was given back.
Today the meaning has changed; today friendship is like a pen and a refill: “Use and throw”. If someone sees a benefit in that person then they are best of friends otherwise do hell with the friendship. Though still friendship somewhere gasps on a thin line, majorly it has become a profit and loss statement.

This is not a friendship. It’s better to be committed to your foe rather than this kind of friend. Friendship is aloof from profit and loss. It’s a commitment of smile, it’s a pool of laughter, it’s a swing of emotions and it’s a foundation of love.

******
“Dada have you slept” my sister hissed in my left ear.
I opened my eyes and said with a smile “No was waiting for the parade to start. “
“While watching Katrina Kaif dancing on Chikni Chameli” she chuckled.
I went pink but was still thinking about the changing trend of friendship or say the “Profit and loss” statement.
Where is that era gone where friendship enjoyed the top birth in life train?...